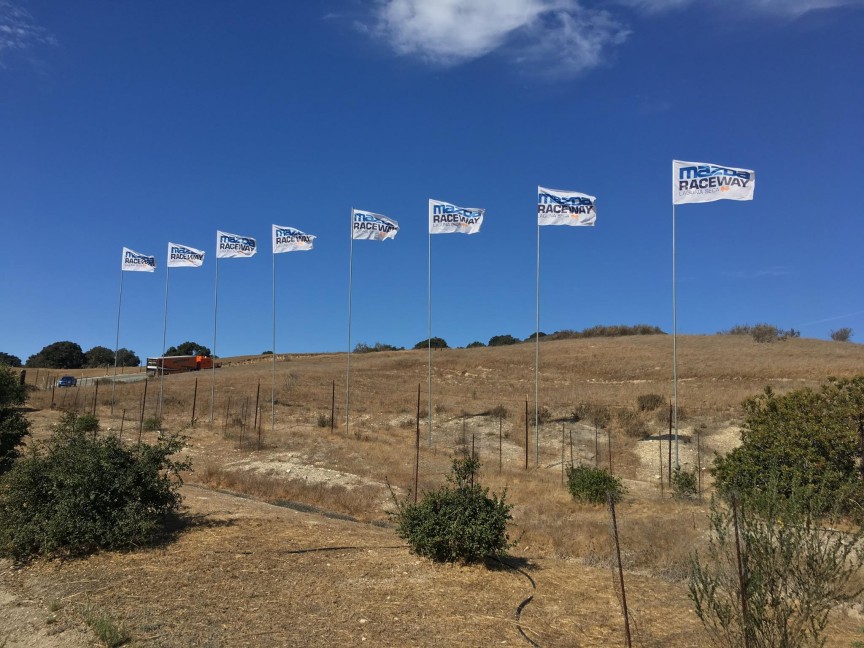 The 2016 season ended at Mazda Raceway Lagune Seca.  We ended up finishing 2nd in team points and 2nd in driver points in TCB. P.J Groenke did everything he could to try and win the championship but we ended up a few points short. We are happy with all the podiums in 2016 but all ready preparing for 2017. In TCA we also ended up 2nd in team points and 3rd in driver points. Eric Powell was able to win race 1 at Laguna Seca and take 3rd in race 2, but it was not enough to overcome some bad luck we had earlier in the season. Tech Sport is super excited to make their 2017 plans public, but that will be next month. Overall how could you complain finishing 2nd in points in both classes. The Tech Sport crew and drivers were awesome this year, and it was such an enjoyable season to be part of.